Since 1932, the most commonly used pesticide used for treating and fumigating pallets in The United States has been methyl bromide. Methyl bromide is one of the most widely used pesticides in the world. The United States Government has been attempting to phase out the use of this dangerous chemical substance for some time, however, certain companies continue to use the treatment instead of the more popular heat treatment method. The National Wood Pallet and Container Association (NWPCA) is responsible for regulating methyl bromide treatments while the American Lumber Standard (ALS) is responsible for regulating heat treatments.

MB has been slowly phased out in The United States due to environmental concerns however, “the Environmental Protection Agency (EPA) has released a final rule exempting quarantine and pre-shipment (QPS) use of methyl bromide from the phase-out regulation.” Many manufacturers are transitioning to the heat treatment method for environmental and operational reasons.

It is important to note that if MB is the preferred method it should only be administered by licensed fumigators. Employees of the pallet manufacturing company should not be present during fumigation. In most circumstances the staff is actually required to exit the building for a prescribed amount of time after the fumigation.

Are there any options other than HT and MB? Yes! The newest pallet treatment innovation is the newly created and very viable solution of microwaving pallets. After ten years of research and collaboration Kelli Hoover, along with Dr. John Janowiak, Dr. Ron Mack, Dr. Adnan Uzonovic, and two former Penn State graduate students, Mary Fleming and Brad Gething have the required efficacy data using dielectric heating (microwave and radio frequency) against a range of target pests. In the future it is likely that an increasing number or organizations will focus on making the technology applicable to the industry and microwaving pallets a reality. 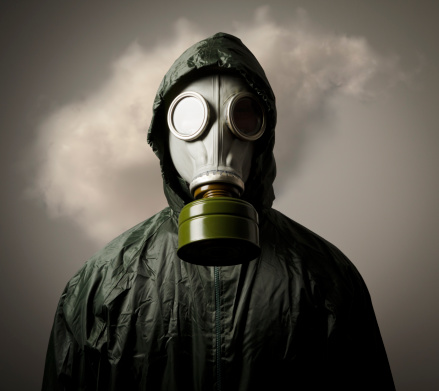