Sometime around 1900, a fungus called Diaporthe parasitica was introduced into America from Japan. More commonly known as chestnut blight, this pathogenic fungus obliterated the American chestnut population. In 1928, the elm bark beetle was first reported in North America and is thought to have arrived from the Netherlands.  Along with these beetles came a member of the sac fungi, which causes Dutch elm disease. The elm bark beetle spread through New England and into Canada and has decimated elm populations along the way. Though not extinct, elm populations have been continually declining. More recently, in 2002, the emerald ash bore was discovered in Michigan. The larvae of the bores feed on the inner bark of the trees. Since 2002, emerald ash bores have spread to 20 states and two Canadian provinces and have killed tens of millions of trees.

Preventative Measures to Stop the Spread of Invasive Species

Millions of pallets cross international borders as part of trade between countries. These pallets are, unfortunately, perfect vehicles for the spread of invasive species. To combat this problem and to protect forest and tree populations, the International Plant Protection Convention (IPPC) issued the International Standards for Phytosanitary Measures (ISPMs). The goal of ISPM-15 is to prevent the spread of invasive species via the transport of solid wood across borders. Heat treatment is the favored way of ensuring that pallets meet these standards.

Historically, there are two ways to meet the IPPC standards for pallets intended for export: heat treatment and chemical treatment. The latter requires fumigation of the pallet by methyl bromide, a very toxic chemical. Use of methyl bromide is being phased out in the United States. It is still legal in the pallet industry, but many pallets manufacturers are moving away from its use because of its extreme toxicity.

Heat treatment is a much cleaner option than chemical treatment and is favored by most pallet manufacturers. The heating chambers themselves run on propane or natural gas. Heat treatment requires that wood be brought to a core temperature of 56ºC and held there for at least 30 minutes. Probes are placed in the wood to monitor the temperature, and the system is computerized to ensure that standards are met before we place the heat-treated stamp on the pallet.

Recently an innovative new technology has been developed that may provide an even better option for heat-treating pallets: microwaving. This process entails blasting the wood with electromagnetic waves. Electromagnetic wave energy is transformed into heat when absorbed by the water in the wood and any organisms infesting it. Microwaving provides more even heating of the wood than conventional heating, and also requires less time. It requires that the wood surface temperature remain at 62ºC for only one minute.

The goal of heat treatment is to eliminate the introduction and spread of invasive species into areas where they are not currently present. The past has provided too many examples of the dire consequences of allowing untreated wood to cross borders. 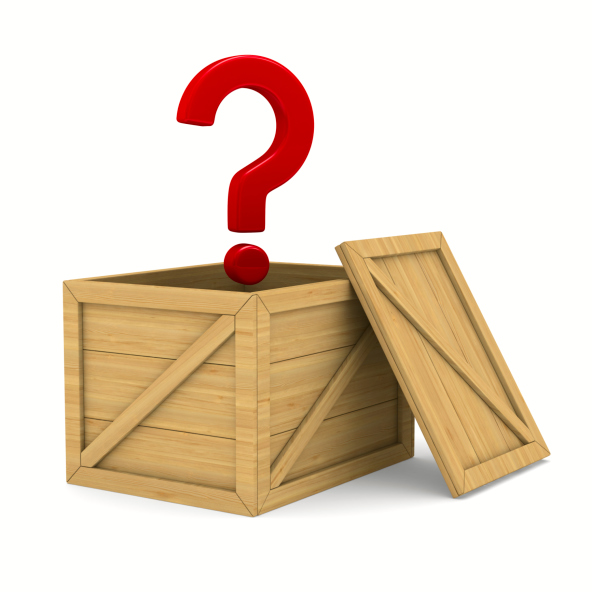